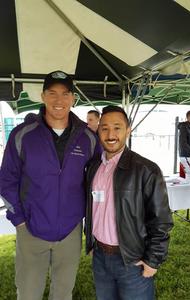 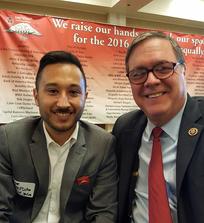 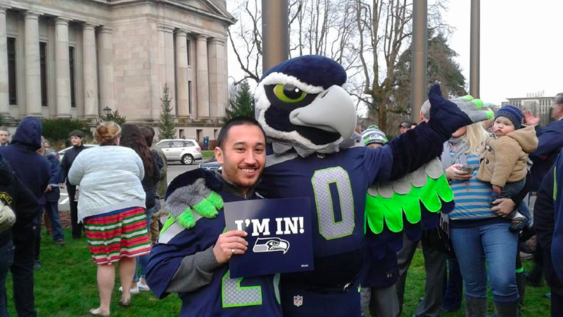 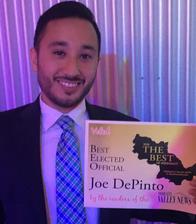 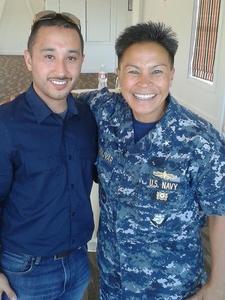 Yelm has been my home since I moved here when I was 5 years old.  My childhood growing up in Yelm has been truly wonderful.  One of my fondest memories was at Prairie Elementary when President Clinton came to speak during his re-election campaign and being able to sing to him as part of the choir and having him invite us to sing to him during his inauguration.  I witnessed this great community join together to raise over $120,000 and send our choir to Washington, D.C.  an experience I will never forget.

I am a product of Yelm Community Schools, having also gone to Mill Pond, Yelm Middle School and Yelm High School.  After high school I was able to attend Eastern Washington University, the first in my family to attend college, through the Achievers Scholarship funded mainly through the Bill and Melinda Gates Foundation.  There I majored in Government with minors in History and Communication.  At EWU I became a member of Sigma Nu Fraternity, where I eventually was elected treasurer and later President.  I was also a member of Eastern’s Debate team as well as President of the College Republicans.

During college I applied for an internship with Congresswoman Cathy McMorris Rodgers and got it.  That internship then turned into a job with her in the position of Congressional Fellow for multimedia.  After EWU and the Congresswoman’s office, I went to work at the State Legislature where I worked as Executive Legislative Assistant to State Representative Paul Harris, who at the time was House Republican Whip and is now the Ranking Member on the House Education Committee.  After working in the public sector for over 5 years, I am now working as a lobbyist in Olympia for a firm that lobbies on behalf of cities and recreational organizations .

I am proud to tell the people who ask where I come from, Yelm.  This town has given me so much, and is a big part of who I am.  I am honored to serve on the city council and will do my best to give back to this community, everything it has given me.